Adocia is the name of a sea sponge. 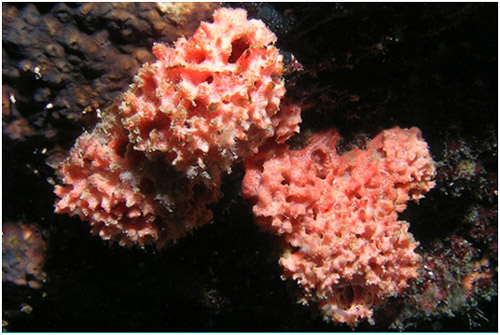 The name Adocia is a powerful symbol for our company which was dedicated in its early stage to regenerate chronically or critically injured tissues.